Tanzania's textile industry has gone through several stages post independence, from a period when the government held the majority of the textile market of Tanzania to a period where private enterprises are the majority owners. Tanzania has invested extensively in the textile sector since its independence, in order to meet the market's demand for clothing and cotton in Tanzania. There were 50 textile industries. By the year 2002, the government and private enterprises had formed a partnership. Nonetheless, 23 (46 percent ) a number of well-established industries are in operation. Dyeing, spinning, and weaving are among the industries. Khanga and Kitenge printing, bed linens, clothing, knitting woven blankets and socks.

Tanzania's textile business sector has the potential to become a major sourcing location for international clients. Tanzania textile industry is being promoted by the Textile Development Unit (TDU) as "the greatest overall location for creating clothing in Africa." Tanzania is also one of the largest producers of organic cotton in the world. The country has duty-free access to the EU, the United States, and South Africa, as well as exceptional social and political stability, an environmentally friendly, clean, and socially responsible textile business sector, and well-developed transportation infrastructure. Furthermore, it offers an abundance of low-cost, English-speaking labour.

The emergence of advanced macroeconomic policies, such as import liberalisation, has been of little help in the overall need to establish a viable textile industry base for a sustainable manufacturing industry in Tanzania textile market. Second hand clothing and other imports are slowing the growth of the local textile industry because used products are sold at lower prices. Textile Infomedia is the best platform where one can buy various types of textile products from Tanzania textile industries and get best deals on different types pf textiles such as yarns, fabrics, fibres, apparel and garments etc. 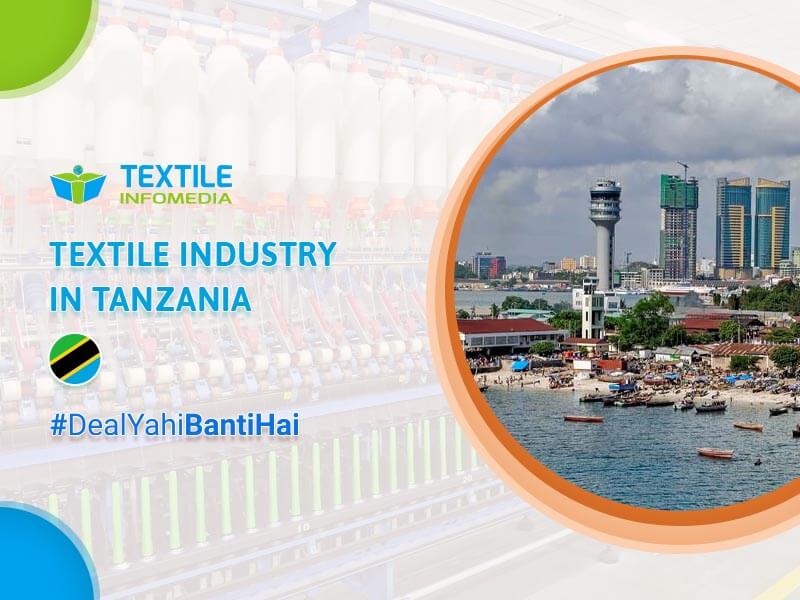 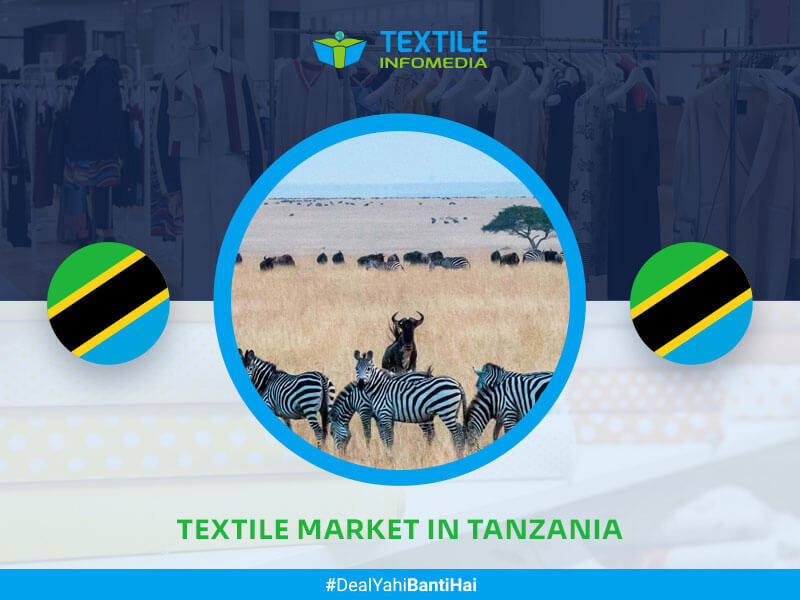 Best movers, well organised whole household goods and best team. Delivered goods prior to time they committed to me. . . .

Trans Global Enterprises Ltd. is an established name leading in textile industry as a renowned manufacturer, supplier an . . .

Based in Tanzania, Al-Adawi Cotton Ginnery are yarn , fibre suppliers to the textile furnishing industry. Our Custom S . . .

Tanganyika Industrial Corporation Limited owe our success to our mentors. They holds long years of experience in the fie . . .

Elama Tz Limited is a Wholesale distributers , prodcuer, maker and manufacturers that provide textiles fabrics such as . . .

Bondent Seeds Limited manufactures some of the yarn , fibre products and owns one of the most comprehensive and resource . . .

We , Sumagro Limited are specialized in textile raw material like Yarn manufacturing, supplying and exporting in Tanzani . . .

Tanfarms is a manufacturing and trading company, incorporated by a group of professionals involved in trading of Textile . . .

The range of fabrics manufactured, exported by Mifuko Limited. - Tanzania is widely used in textile industry across the . . .

Kilimanjaro Sawmills Ltd. is one of the foremost Manufacturers ,prdocuer,maker and Exporters of textile fabrics in Tanza . . .

National Textile Corporation is involved in manufacturing of fabrics products and textile materials in Tanzania. Our ent . . .

We are offering our valued clients the best in class Fabrics in Tanzania. Tanganyika Industrial Corporation Ltd. Fabrics . . .

We are offering our valued clients the best in class Fabrics in Tanzania. Polyknit Textiles Industries Ltd. Fabrics are . . .

Shau Pau Enterprises Limited firmly believe that our commitment to improve the working environment at our Manufacturers . . .

Sisya Enterprises Limited is involved in manufacturing of yarn , fibre In Tanzania. Company diversified and grew with ex . . .

A good product starts with a reliable and trusted supplier. Tanganyika Dyeing And Weaving Mills Limited can supply yarn . . .

We`re professional manufacturer,supplier and exporter of garment products more than 15 years in Tanzania. Our product . . .

Textile industry is most demanded industry today there are lots of manufacturer and exporter of yarn , fibre, but Mbeya . . .

Our aim is to produce,manufacturing and supply cloth garments locally area and worldwide in textile garment market.TSL . . .

Morogoro Canvas Mill Limited has been an innovator in yarn , fibre field in Tanzania and conducted its business with the . . .

Over the years Morogoro Polyester Textiles Limited has built their reputation in manufacturing and exporting value added . . .

Morogoro Trading Agencies is involved in manufacturing of yarn , fibre In Tanzania. Company diversified and grew with ex . . .

Mwanza Textiles Limited has a wide range of yarn , fibre manufacturing, development capabilities in Tanzania as well as . . .

Based in Tanzania, Nshoyer Investments Limited are yarn , fibre suppliers to the textile furnishing industry. Our Custo . . .

Shams Trading Agencies Limited is moving forward to our aim of becoming the premier supplier and marketer of yarn , fibr . . .

We are offering our valued clients the best in class Fabrics in Tanzania. Quality Foam Ltd. Fabrics are Developed with l . . .

Upendo Tailors is one of the fastest growing company for garment wear collection, functioning successfully in Tanzania. . . .

N.C.U. Magunia is a leading manufacturer, supplier, wholesaler and exporter of Mens , Womens and Childrens apparel,ethni . . .

Kizimpex is the leading exporter of Ethnicwear & excellence in Textile products manufacturing and globally recognized Bu . . .

Being leading name in the fabric industry, Kilimanjaro Sawmills Ltd is engaged in offering a wide range of Fabric and te . . .

Kibotrade Textiles Limited is considered as one of the leading supplier,exporter and manufacturers of apparel and garme . . .

We are well known name for manufacture and supply superior quality of apparel and garments , ethnic wear , fabrics , yar . . .

With locations in Tanzania, Ihembe Garments has been home to the world`s most supplier and exporter of yarn , fibre sinc . . .

Karibu Textile Mills Ltd. is serving their customers with a complete apparel manufacturing solution in Tanzania from des . . .

Veriety in range of yarn , fibre, higher quality, and competitive prices have made Manonga Oil Mill one of the prominent . . .

Evergood Garment Co., Ltd. has been based in the Tanzania, specialising in the business of manufacturing and exporting o . . .

For reasons of boosting our presence in the apparel and garments , fabrics market, we keep upgrading our infrastructural . . .

Based in Tanzania, Blankets & Textiles Manufacturers (1998) Limited are home textile , fabrics suppliers to the textile . . .