The textile industry of Indonesia is labor intensive and fast growing textile market in present times. The country has an equal share of production utilized internally and equal amount of produce shipped abroad. The growing demand of Indonesian textile market is partly due t cheap labor, huge population and the present crisis which has resulted in declination of value of Indonesian Rupiah has made the trade and business a profitable venture for potential buyers.

Although facing some serious challenges such as High cost of electricity and devaluation of the national currency have led the economy of the country in debacle. Heavy dependence on imported raw materials has also added to the hampering of the growth of textile market. Roughly providing employment to 3 million people, textile market in Indonesia contributes in optimum to the nation's GDP.

That makes the market open for all the major players who have the latest technology machinery which is a prime requisite for sustaining the challenges and surviving the market. The initiatives by government have been welcoming the reforms and growth as it has relaxed the then stringent norms and has added to the ease of doing business.

The unique work on garments of Batik is of Indonesian origin. One of its kind batik works by candles has gained popularity all over the globe and it has revived the cottage industry by promoting the art and in turn has helped in preserving this form of garment design as it was also added in the heritage list in 2009. 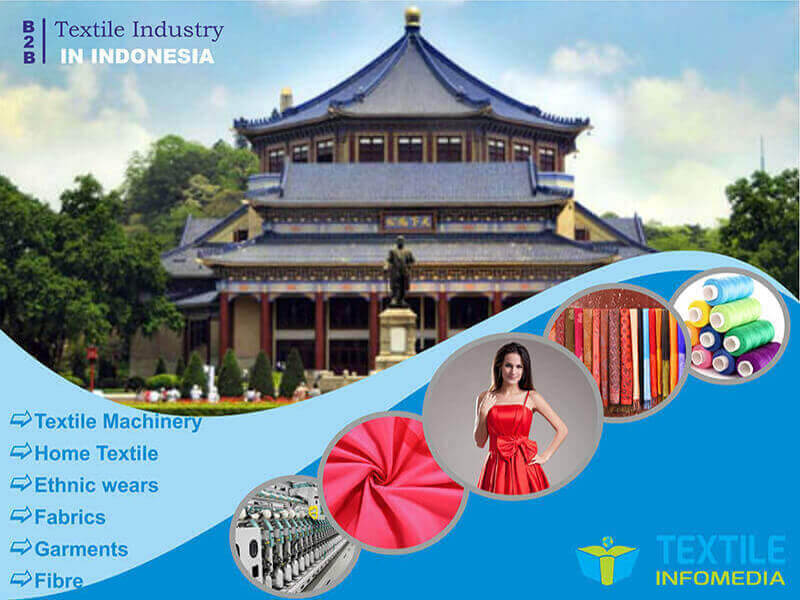 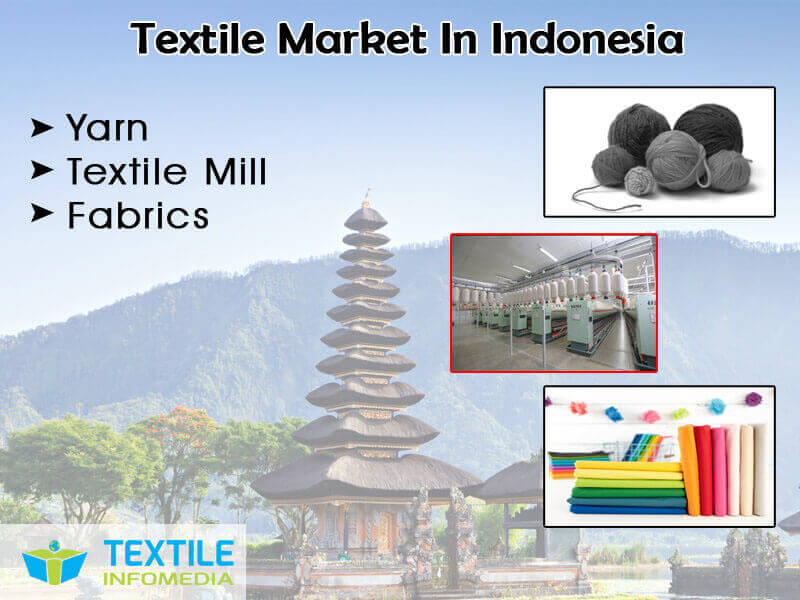 BEST PRODUCT SUPPLIER IN SURAT I WANT TO BUY IN BULK AGAIN . . .

From our wide range of products, we are offering excellent quality Textile Machinery and industrial textile parts. Our p . . .

Pt Mitra Tekindo Suksesalong with its competent management and a highly capable workforce makes sure that it does not co . . .