All leading Cloth, Apparel & Garments and Fabric Markets of China 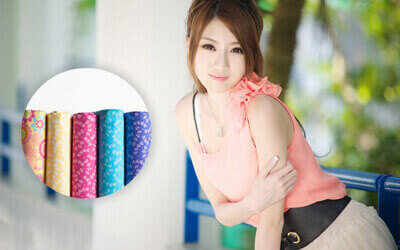 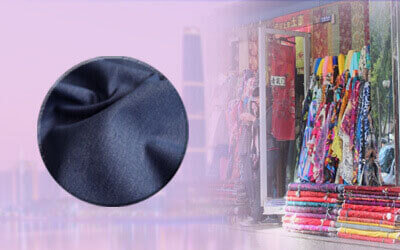 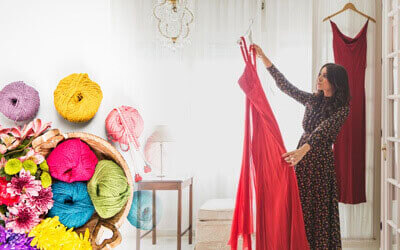 Textile Market in China for Fabric, Apparel and Garments

Tracing the initiation of textile market back to late 1800s where the raw materials were imported from British India and the work upon it was done in China s the growing labor demands and the lack of employment sowed the seeds of textile industry and today the textile and garment manufacturing industry in china continued to prosper thereafter.

Are you textile buyer?

Join textileinfomedia.com as a trusted buyer and connect with best suppliers from Global textile markets

Textile Infomedia is B2B portal here you can get the best suppliers for your textile needs. Submit your requirements and get multiple quotation from suppliers of textile products.

If you are looking for any textile products get list of all products and suppliers on TIM portal. You can get textile suppliers, Wholesalers and leading companies. 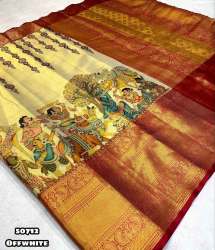 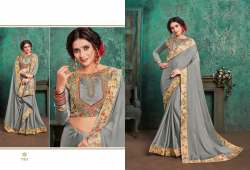 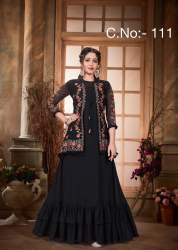 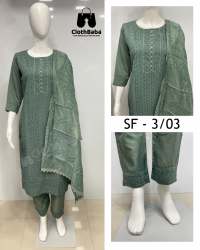 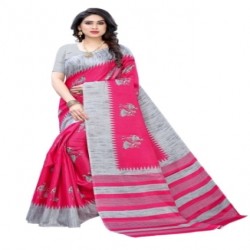 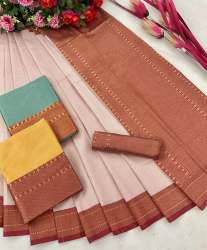 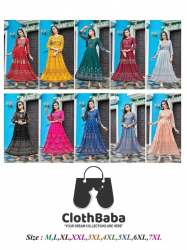 Prashant Textile Engineers is leading in Surat. we are well known manufacturer and supplier a wide rage and best quality

Laxmi Fabrics are leading manufacture of cotton and fancy dyed dress material.We have large number of colour range in fa

We are leading manufacturer and wholesaler in ladies ethnic products and western outfits. We have designer and trendy co

We Gujarat Cot fib is leading for textile ginning mills factory for manufacture,supplier,exporter for cotton cake,cotton

Find the perfect seller from Textile Market of China

The textile industry in china comprises of Dyeing, weaving, printing, hand work, linen dyeing, and packaging of the finished products. China is the leading garments and apparel manufacturer in the world as it generates around $273 Billion per annum, almost 7 times of India which is the second largest player in the list with $40 billion worth of a market.

The reports of the Textile industry in China are promising as it continues to export the garments and apparels to other nations despite the rising labor cost. Textile business has gone up by 10% than last year due to growing demand of Chinese products and its unparalleled capacity to facilitate the ever increasing demands globally.

The rise in labor costs have forced the Chinese manufacturing units to delegate the surplus job work and production to lower labor wage countries which in turn has proved to be an all inclusive development idea. It is interesting to note that Chinese importers and exporters of garments and fabric benefit the most from countries like India and Vietnam. Vietnam has the textile market worth $2.86 billion, less than 10% of Chinese market. Shaoxing is one of the Asia's largest textile market in global textile Industry.

The growth of Chinese Textile Market

The industries in China have also been receptive to global trade conditions and thereby, trade relations with some of the prominent conditions have receded, like with Japan. Initially, the machines from Japan were advanced and post World War II, the textile market in Japan continued to grow but by then the technology reached china and it thus resulted in the rapid growth. The rising period of growth of textile market in China was during 1970s and since then the growth has been phenomenal providing employment to the workforce of 10 million, more than any nation in the world. Guangdong, Zhejiang, Jiangsu, Shanghai, Shandong and Fujian are the prominent provinces in China for export of garments. Given the demand for Chinese garments all over the world, the directory of ours gives contact and communication list of the exporters and importers in china which in turn benefits the people at large. Leading manufacturer of cotton, china further also exports significant quantity of cotton to the other nations and the quality of Chinese cotton is better in comparison to artificial fiber manufactured by machines.