The textile business sector of Philippines has been slowly declining since the mid-1990s, despite remaining the second greatest foreign exchange earner behind the electronics sector. Textile exports have been declining and now account for less than 5% of overall Philippine merchandise exports. For the past five years, textile imports in Philippines have been steadily increasing. China, Hong Kong, Spain, Vietnam, and Thailand were the top clothing suppliers in 2013, accounting for over 79 percent of total imports. Textile suppliers would come from sChina, South Korea, Taiwan, Hong Kong, and Japan, accounting for roughly 78 percent of total textile imports in the same year.

Initiatives are anticipated to result in a significant increase in investments through global trade development programmes (US, EU, Japan) and an increase in the Philippines textile market's value added by acknowledging missing gaps in the production process and creating interconnections, with the goal of retaking the industry's prior highs in terms of level of manufacturing, exports, and job creation. The state is obliged by the Philippine Development Plan 2011-2016 to develop a comprehensive national textile industrial strategy in Philippines that identifies opportunities, coordinates and promotes the growth of forward and backward linkages in priority areas and high-potential growth sectors, and prepares other industries to attract investments and create jobs.

In the first 4 months of the year, the Philippines textile industry is picking up, leading export growth. The Philippine textile business sector has a better possibility of expanding faster. However, foreign investors may be hesitant to put their money into building up textile mills in the country. Every year, labour expenses in the Philippines rise as the government enacts higher wage legislation. Furthermore, the Philippines has a reputation for having vociferous labour unions that have in the past immobilised garment factories employing tens of thousands of people. 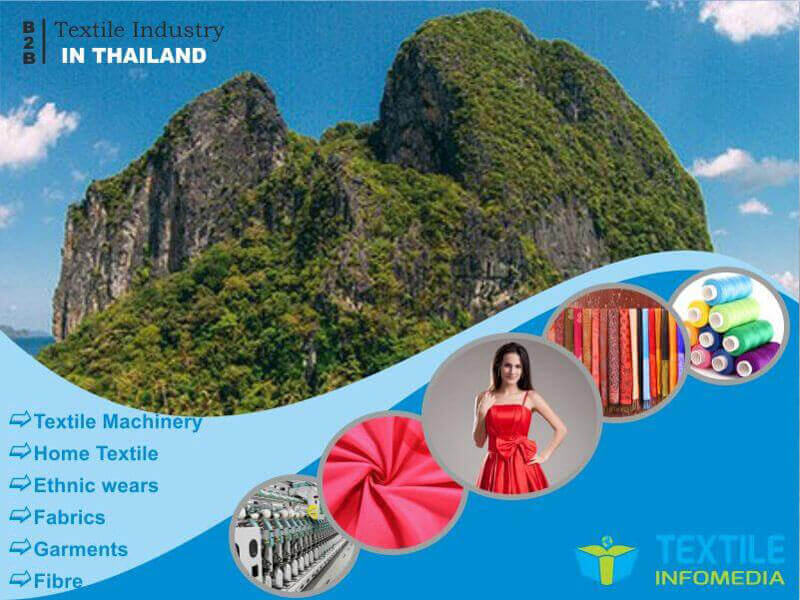 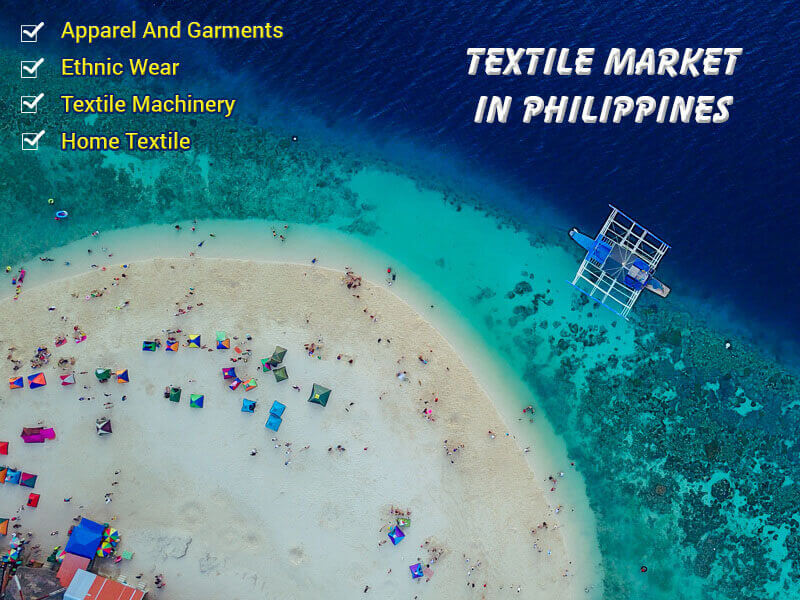 wow .. all the products here are great .. love the designs and colours...and at this price not possible any where ..do v . . .

Hi i m a reseller are u intrested to give aur products for reselling online . . .

Mansion Glass And Alminum Supply has been based in the Philippines, specialising in the business of manufacturing and ex . . .

We are a prime clothing manufacturing firm based in the Philippines , United Polyresins Incorporated The has built clos . . .

We are little different from other Ethnic wear manufacturers, supplier , exporter and Flor-Sans Handicraft customers kno . . .

Being renowned names, Rc Development Corporation are involved in offering a wide variety of dress pants for mens and wom . . .

Case Arts & Crafts is one of the ancient manufacturers and exporter of ethnic wear , textile machinery in Philippines. O . . .

With our decades of experience and extensive industry knowledge, Fortune Commodities Incorporated have been able to face . . .

Tri-Union Industrial Corporation is a top graded organization dealing in the manufacture and supply of high quality poly . . .

Jupiter Industrial Corporation is able to distribute our valued clients with a comprehensive range of garment apparel an . . .

we On Occasions are renowned company engaged in producing , making ,exporting and supplying a world best quality range o . . .

First Binhi Crafts Corporation was incorporated in Philippines with the vision to become an established leading name in . . .

Evan Hardware Incorporated is a market leader in Philippines in the business of manufacturing and exporting of Textile . . .

A And B Canvas Awning And Products

A And B Canvas Awning And Products is a professionally managed firm and possesses excellence required to make high quali . . .

Ana Shoe Trading is a top graded organization dealing in the manufacture and supply of high quality polyester fabric. Br . . .

Sgo () Incorporated has been an innovator in textile fabrics field and conducted its business with the purpose of growin . . .

Indo Phil Textile Mills Incorporation is a globally renowned company as a yarn manufacturer, supplier and exporters in P . . .

A La Mode Garments Incorporated can offer various products and materials such as apparel and garments in customized form . . .

Altitude deals with wholesale and export trade of ready made apparel and accessories. We are based in Philippines, and . . .

we Yupangco Cotton Mills Incorporated are renowned organization engaged in manufacturing and supplying an optimum qualit . . .

Alcon Chemical Supply continues to play a leading role in supplying and manufacturing Textile Dyes in Philippines and a . . .

Being renowned names, A.E. Cipriano Enterprises, Inc. are involved in offering a wide variety of dress pants for mens an . . .

Since last many years, Arte Cana Corporation has achieved a remarkable presence as a manufacturer, wholesaler and export . . .

With great concern for best quality in textile dyes, we manufacture our products as per specifications of clients. We ar . . .

Zipshin Corporation is a wholesale distributor of ethnic wear , textile mill in Philippines. We are committed to provid . . .

Veriety in range of ethnic wear , textile machinery, higher quality, and competitive prices have made Skinhealth Inc one . . .

Embroidery Producers Cooperative Of Gen Mariano Alvarez has been an innovator in ethnic wear , textile machinery field i . . .

Myka Int L. Trading Corp is well conversant with the changing fashion of the Textile Industry in Philippines, on the beh . . .

Kaypack Corpoartion constantly try to go further and make better by renovating ourselves in the field of cotton and deco . . .

Golden Metal Engraving is one of the most prominent manufacturer, supplier, wholesaler and exporter of value added high . . .

Asset Synergy have embarked their presence as an eminent Manufacturer, supplier and Exporter of an enthralling range of . . .

Cinco Enterprises is a top graded organization dealing in the manufacture and supply of high quality polyester fabric. B . . .

Being leading name in the fabric industry, Gma Bargain House is engaged in offering a wide range of Fabric and textile p . . .

With a clearly defined customer centric approach, May Uy have achieved a reputation of being one of the dominant players . . .

we Marine Pioneers Incorporation are the prominent name and engaged in trading, producing,making, exporting and supplyin . . .

we Luzon Spinning Mills Incorporation are the prominent name and engaged in trading, producing,making, exporting and sup . . .

Kewalram Philippines Incorporation provides extraordinary services in the domain of sourcing of textile yarns for global . . .

Highly experienced management team of Streetwear Enterprises, Inc. has enabled us to become one of the best apparel and . . .

Louie Ana Garments International supplies and produces the largest range of cloth in Philippines , as well as womens cl . . .

We are a fast growing and vibrant firm Betsons Industries Incorporated that aims to provide good quality garment and clo . . .

We have established a state of art infrastructural setup, which spread over a vast area in Philippines. All the departme . . .

We take immense pleasure and pride in introducing Llloreens International Incorporation as one of the leading manufactur . . .

Unix Industrial Corp. is dynamic producer, manufacturer and exporter of garment products situated in the Philippines. . . .

EJ-Huskies has been based in the Philippines, specialising in the business of manufacturing and exporting of apparel and . . .