We, Wavecarts is leading Ecommerce Shop / Online Business of wome

established in the year 2013, as a leading manufacturer and supp

SPEAR is one of the leading manufacturer, wholesaler, trader of M

Exporter of lingerie in Tiruppur

Leotard is a skin tight and one piece garment which covers the wearer from the crotch to the shoulder. Leotard is available in various different sleeve lengths such as sleeveless, short sleeve and long sleeve leotards, for the buyers to choose from. Leotards are commonly worn by acrobats, dancers, gymnasts, athletes, and figure skaters. Leotards serve the purpose of a practice garment as well as performance garment. One can pair a leotard with ballet skirts as well. Leotard manufacturing companies offer wide collection of leotard to the buyers.

Leotard can be worn as a casual garment under the belt and even under skirts and overalls. There are various different neck designs in leotard such as scoop neck, crew neck and polo neck. Leotards are also commonly used during yoga and exercising. Moreover, wearing leotard adds a layer of warmth under the clothing. In the present time, leotards are a highly common type of garment which is manufactured with fabrics such as nylon and spandex. You can get direct contact of leotard manufacturers and get best deals on leotards.

Leotard is the standard uniform for women taking part in gymnastic activities. The traditional leotards which were sued for gymnastics had full sleeves. However, in the present time, half sleeved leotards and sleeveless leotards are also becoming popular. One can find a leotard of different brands in various colours, sleeve styles, neck patterns and fabrics and buy the one of their choice. You can get direct contact of leading leotards manufacturing companies offering top notch leotards to the buyers. 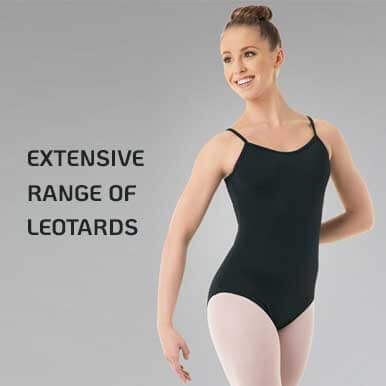 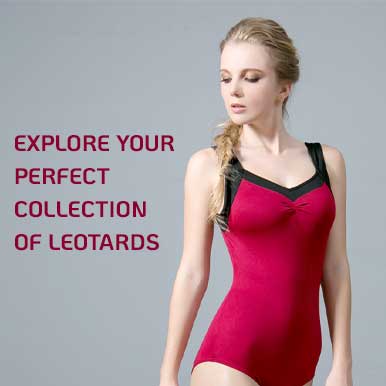