Anwar saree is a Individual - Proprietor company and occupied in

Established in the year Of 2015, We SBL Fashions are the leading

Shop For dupatta in Uttar Pradesh

Chanderi dupattas can be found in a wide number of designs, patterns, styles and embroidery works and embellishments. The patterns which are available in chanderi dupattas are inspired from various forms of arts such as animals, birds, mughal art, traditional patterns and even geometric designs. One can pair a chanderi dupatta with attires such as anarkali suits, kurtis, lehengas etc. to get a graceful ethnic look. You can get direct contact of best chanderi dupatta wholesale suppliers in Varanasi, Uttar Pradesh offering top quality chanderi dupatta to the buyers. 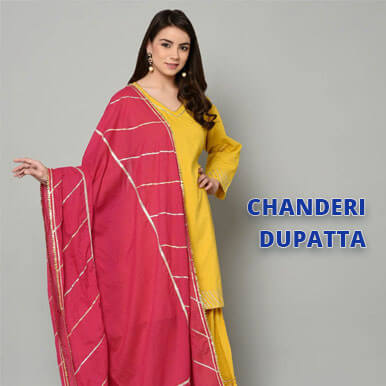 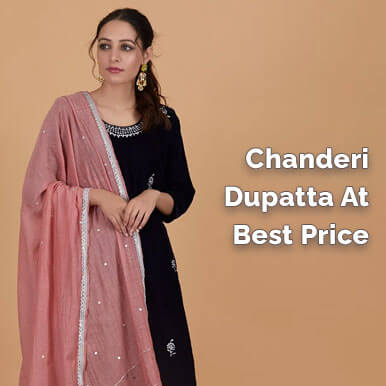