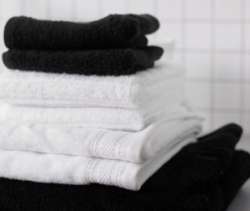 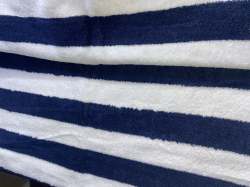 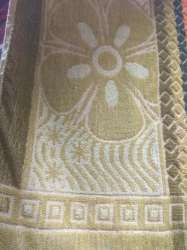 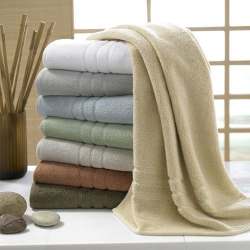 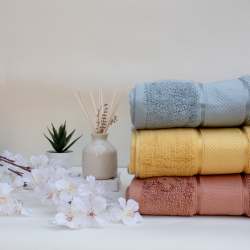 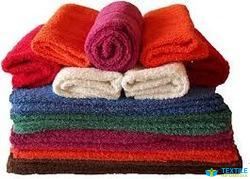 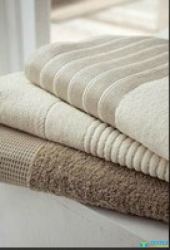 We are Vallabh Textile Company Ltd Manufacturer and supplier bat

At present the towel manufacturing market consists of hand towels, bath towels and kitchen towels. So high is the influence and margin of profits in this segment, it inspires the manufacturers of towels to introduce this staple product in different variants, designs, colors, patterns and even prints. Nothing to flaunt but still eye catching, the market cap of towel manufacturing is around Rs.7000 crores and is expected to grow by 10% in the next year. The manufacturers, wholesalers and suppliers of towels in Ludhiana, Punjab have started coming up with the latest variety of the products in order to cater to the demands of the consumers.

We at textile infomedia provide you with contact details of manufacturers, suppliers, wholesalers and exporters of towels in Ludhiana, Punjab and ease out your search to find the apt and appropriate products befitting your requirements.