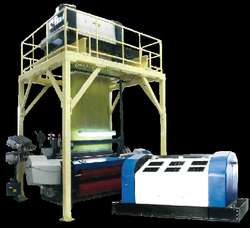 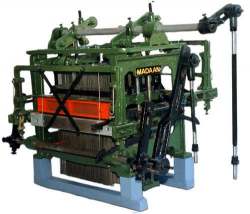 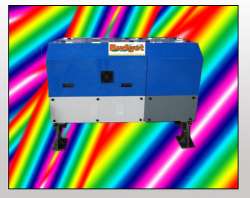 Fabric suitability: suitable for most jacquard-weaving applications such as trademarks, ties, terry cloth 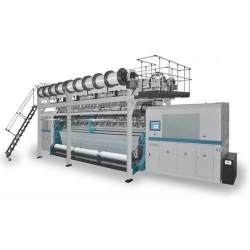 We are renowned trader and supplier of supreme quality Raschel Jacquard Machine. At vendors end, this machine is manufactured with the help of top grade components and innovative technology in accordance with s 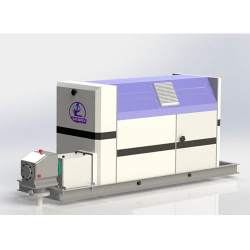 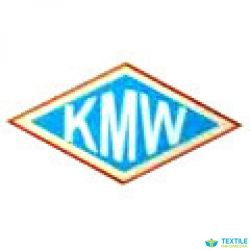 Incorporated in the year 1982 at Ludhiana (Punjab, India) we “Kha

We are supplier and trader of Wellknit circular knitting machines

A Jacquard loom or machine is used to produce the jacquard cloth. The Jacquard loom was invented by a French man named Joseph Jacquard. Jacquard was the first to create a machine that allowed for intricate and complex patterns to be drawn on cloth. The machine he developed was automated unlike any machine of that era. The jacquard loom can control every single thread yarn, thus it is able to form complex patterns with them. The machine inserts one thread above and below the set of threads, giving a continuous cloth.

The pattern that was to be printed, in olden times, on the cloth was first painted by an artist. This pattern was copied as a code of holes on to a punch cared by a skilled professional weaver. These cards were then arranged in a continuous pattern to which decided which needle of the loom was to be lifted to get the desired pattern or design. Thus, complicated patterns were achieved by the single job of punch cards. Let the wholesalers of Ludhiana, Punjab will endow you with the high quality machine to produce the mass of fabrics.

In modern times, these cards have been replaced by computers, which essentially perform the same task as punch cards with the help of binary numbers. Some modern Jacquard looms are not fully automated. Others are completely automatic and do not require and outside human interference. There are many wholesaler dealers, traders and distributors in the market that sell high quality Jacquard looms or machines. They have both the above kind of machines. The automatic ones have amazing speeds which can greatly reduce costs. You can connect with these wholesale businesses through Textile Infomedia that provides you with information and contact details about the wholesale companies and wholesalers from Ludhiana, Punjab. You can request quotations and get the best deals out of wholesale prices from these sellers. 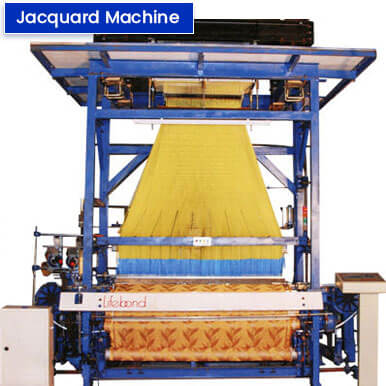