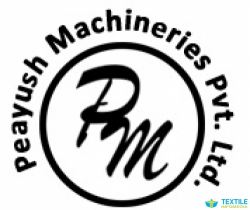 Peayush Machineries Pvt. Ltd. Is a leading brand in the sector of 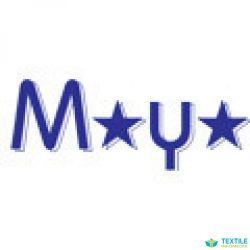 We are one of the leading manufacturers and suppliers of superior

UNIX Stitch Machines Pvt. Ltd. is one of the most innovative and

Schiffli is one type of lace embroidered using schiffli machine. The 'schiffli' word is derived from Swiss tongue of the German language it means 'little boat'. Schiffli embroidery is produced by the special characterized machine called schiffli machine. The making process is dependent on the patterns which need to be embroidered so that can be varying in its technical details at production time. Though there is an expansive production process that can be delineating for the creation of schiffli embroidery. This machine is a multi-needle whose field of embroidery is broad, stable and corresponding. Get the best machine from manufacturers from Kanpur, Uttar Pradesh to create a beautiful range of outfits.