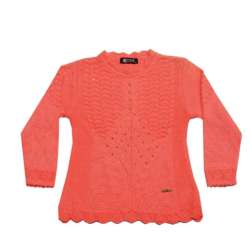 Get The Chennai Silk Girls Sweatshirt 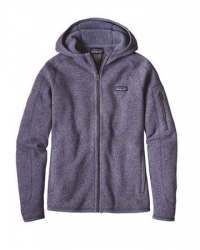 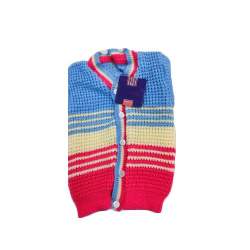 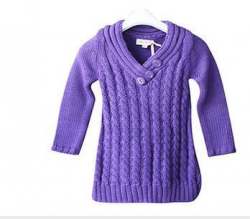 Lakshmi Textile Showroom is the leading Wholesaler of mens cotton

Established as a Individual - Proprietor firm at Bengaluru, Karna

Magic Sportswear Bangalore Pvt Ltd was established in the year 20

Manufacturer of worsted cloth in Bengaluru

Sweaters can be tucked into the waistband of their pants if they are thin enough; or else, they are worn untucked. Nevertheless, certain people have been known to wear tucked-in sweaters, including some television and film celebrities. Sweaters are a flexible garment that can be paired with practically any ensemble. Sweaters are available in the market in various colours and designs for the buyers to choose from as per their preferences. Textile Infomedia is the top platform where sweater wholesalers in Bangalore are enlisted offering top selling collection of sweaters to the buyers. Textile Infomedia is the top platform to buy sweaters at best price from sweater wholesalers in India.

When going to or from a sporting event, sports sweaters are frequently worn on top of athletic clothing. Sweaters can be paired with a dress shirt, and perhaps even a tie underneath, which has the benefit of allowing the wearer to remove the sweater when it becomes too hot while still looking decent in many contexts. One can wear a sweater to various occasions such as work, parties, and even on special occasions. Textile Infomedia has enlisted various sweater wholesalers in India offering top deals on sweaters to the buyers in Bangalore.

A key advantage of the sweater as a piece of clothing is the simpliBangalore with which it allows for temperature management. Once a sweater has been removed, a variety of methods for carrying it have evolved. Around the waist (either loin cloth or knotted in front style) and over the shoulder are the three most prevalent techniques. There are various choices available for the buyers while choosing sweaters such as patterns, fabrics, colours, necklines, sizes etc. Sweater dealers in Bangalore, Karnataka enlisted on Textile Infomedia offer top quality collection of sweaters. 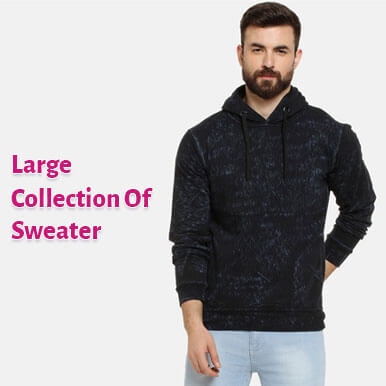